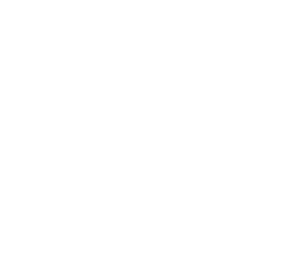 For years, the lake had endured the frosts of winter and the angry winds of summer. Sometimes the surface was beautiful and calm, and in other times it frothed with impetuous rage. Many yearned for the open waters, as the crystal-clear lake offered an abundance of treasures, and often the locals found their own worth measured as the weight of their catch.

It was never easy, even though the summer’s sun occasionally warmed the fishermen's face. Perhaps for this reason, the legend of one fisherman was often told among the people of Lapland. The man returned from the lake empty-handed, ice cold. He closed off his timber cabin, packed up his family’s belongings and set off north. To a country where the landscape reached for the sky and ice covered the bare fell tops almost around the year. Once, while working with his reindeer, this man of legend said that despite his move to the fells, the power of the lake never stopped amazing him. In his skin he had tattooed the name Gallá, in honour of the mighty Lake Kallavesi.

Gallá Kitchen & Bar will open on 26th of June

After exceptional spring, we look forward for the summer. We will open Kultá Kitchen & Bar on 26th June 2020. We will serve breakfast to the table, classics from our bistro menu and surprise menu.

Northern nature in its most delicious form.

Lappish flavors with a bolder twist.

Reindeer of the day L, G

If you need extra time and easiness for your morning, you can also have your breakfast served. It can also be shared, enjoyed together with friends or made only for you. Your table is set when you arrive and there you will find for example cheeses, smoked salmon, smoked reindeer, porridge, special coffee and local pastries.

The northern winds brought us to Savonia.